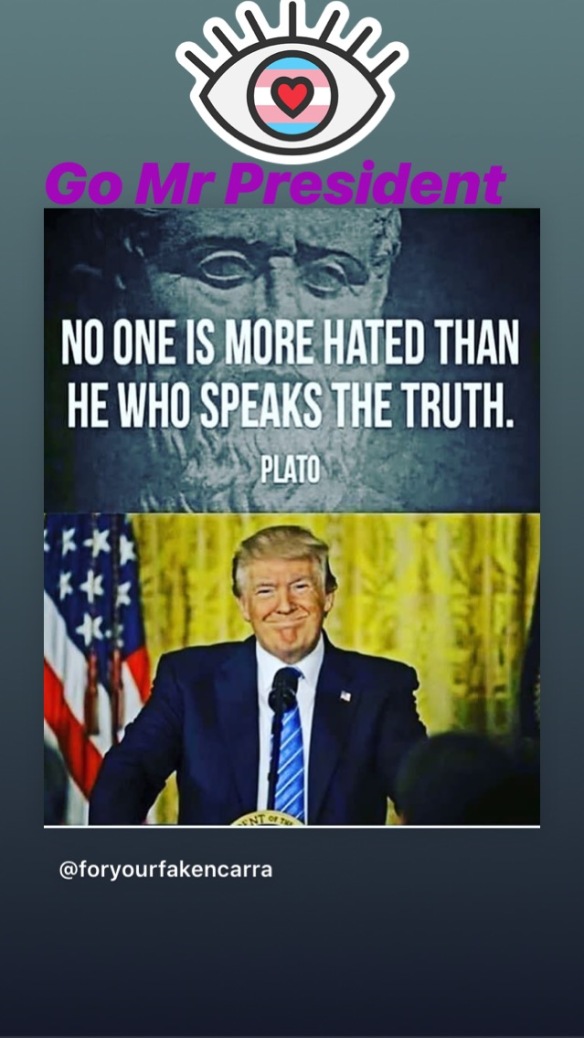 You got to be thick-skinned these days to remain an independent,indigenous, individual sort of jolly these days. Or I’m another girl on Another planet!
The 5 Big giants in tech Gulag mass spying social engineering systems are hell-bent on keeping us entertained, entrained, enslaved & placed in pens. 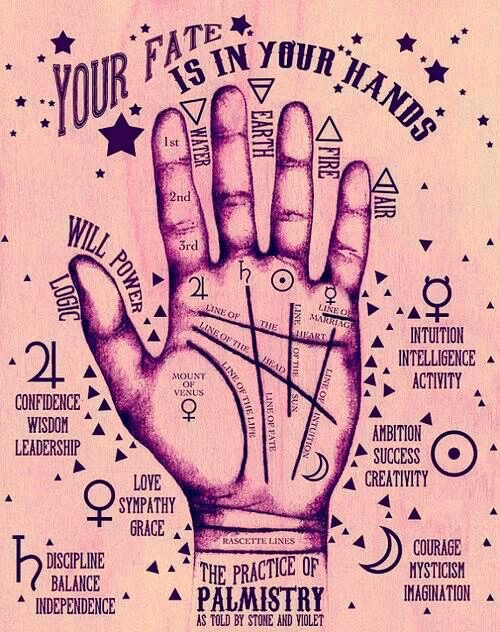 as he explained my innate cosmic Air hands
to being of huge sensitivity as my demeanour is that of a harbinger bird fluttering from here to there in higher lands up in the skies & that Air hands are In-tune with spiritual matters however my hands are also water divining instruments & body working is essential which works with my therapeutic stance that is my greatest self-serving act of believing in free thinking regardless of race, creed, faith etc & my purpose to wake me up! And that my intuition is huge gift with my Appolo Ring finger divine! Ha!

The point I’m making in my first paragraph is this:

Trump blasted the whole auditorium at the United Nations was genius. I love the way he stands up against The Globalists Agenda. Period. He is tearing up the Skull Duggery purgatory tax fiddling nations & in transparency! Hoorah! I pray he doesn’t get taken down like Kennedy.
We are all under fire today as the mainstreams are refusing to talk about Q & despise Trumps Tweets. I totally got into tweet world even though Jack Dorsey, fat cat owner is struggling with his narrative because the giant 5 Big Gulag techs are deciding who goes on these platforms and who doesn’t.

Wake up people… stop living in low vibe land, eating mass processed foodstuffs, vaccinating your babies, limping along, in this codex alimentary war. Turn off the Main Stream Monopolies. Read 1984.
Our food is dis-eased, our water fluoridated, our air spewed with chem trails & our soils sprayed with hundreds of chemicals. It’s a lie. It’s psychotic & it’s extremely despotted & by this I have a wave of Haters convinced I’m mad. Hated for being an individaul non lefty, or non righty…just in betweeny!

I no longer bother with Mass pys-ops Zuckerberg & al platforms as the algorithms look out for words like: Trump, GMO’s, Zionism, Terrorists
And anything that goes against the Globalists Mass Eugenics War on mankind.

Bill Gates, George Soros, Sir Geoffrey Pattie, Lord Malloch-Brown, SERCO & the Internet Of all things are behind the hideous world Globalist crimes. I highly suggest you do your own R&D.
These mass propaganda mechanisms are droning and cloning the masses into a huge weaponised false narrative.

Me? I’m an environmentalist & totally dancing to high vibes of source, God of my innate being and local, organic & seasonal. 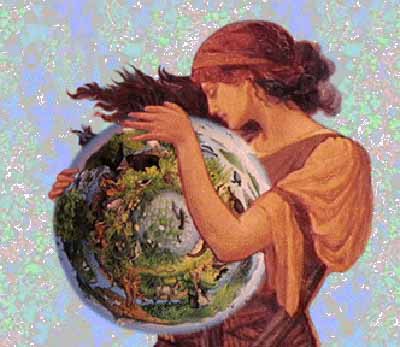 I totally am done with following Duopolies that demand you choose one or the other. I would rather eat my shit than pay to play with thieves, murderers, liars, pedo’s & destroyers of our beautiful landscapes & indigenous humanity.
Meaning I’d be happy if we all returned to local permaculture practices & self prevention in our medicinal fields of consciousness .

And the worse joke of all is We Pay for our demise.

The psychotic system is freaking out, panicking and the rats are jumping ship.
Those under spotlight are singing like canaries as the world wakes up from a massive 70 year campaign of horrific dumb downing. Zombie numbing. De-sensitising. As Normalisation of transhumance & transgendering hit the young innocents.

George Soros sponsoring the New World ordering – backing Me Too, LBGT, Black Lives Matter, take care, pull the curtain back & look! Soros is banned from his own nation- Hungary.

Both Soros & Carlos Slim who owns The New York Times, are funding the Colour Revolution paying for protesters like those odd bods in Antifa & wanting disruption against anyone who thinks outside of the box.
These nefarious man are in the business of lying, stealing, murdering, dividing, conquering, through the dark arts of honey potting, black mailing, kiddy fiddling using cloak & dagger skull duggery.

Trump is the real deal bringing back jobs, industry & the military. He is not an enemy of the people.

No matter what the poison minds of mass media say. They are paid shills.

The play for players – pedostate, pedowood- Hollyweird and human grooming traffickers are being found out, the light is on them as The CEOs run for their lives.

Bill Cosby, Weinstein, Spacey, Keith Rainer, Alison Mack are the first big ones to get caught… watch Epstein, the Clinton’s, Podesta’s, Obama’s, Bushes & those great actors fall into a different spot light. They are panicking as are The Crown privy MI6 crew here. The 5 Eyes & all the clowns.
Game on. And Watch observe how the lame stream media on both sides, continue mass hatredness to anyone who is not a Deepstate, Globalist shadow entity.

As a child who was abused by my family, I know PTSD. I’m a survivor &
In times a thriver.
Watch out.
We’re waking & finally ascending from the murky swamp. Ta 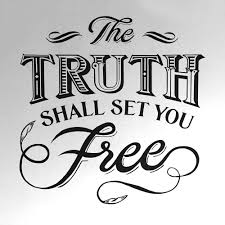 13 thoughts on “The Best of Trump yet to come!i”